Niki Gulley’s passion for painting began in grade school when she had to draw something as mundane as shoes for art class, and loved every minute of it. Seeing a spark of enthusiasm, her parents signed her up for private art lessons and she has been hooked ever since. Following her childhood in Glenview, Illinois, Niki relocated to Dallas to pursue an art major at Southern Methodist University. Since she disliked the long, chilly Chicago winters, Dallas seemed like the place to stay after completing her degree.

Upon graduating Gulley entered the world of advertising, working as art director for a Dallas magazine. After a few years passed by, Niki felt like something was missing. So she started painting again during nights, weekends and any time she could find a free moment. This is what she had been missing; this satisfied the void and she began to feel fulfilled again. Ten years later she segued from advertising to live her life’s dream of being a full-time artist.

It only makes sense that someone as passionate about her work would find a kindred artistic spirit to share her life with as they explore the world. Niki met her future husband, Scott Williams, when he started working as a photographer with her at the magazine where she was art director. Their friendship blossomed into a romance that eventually became a husband and wife painting/photography team that travels the globe in search of beauty and inspiration. Their mutual experience as teachers, coupled with their traveling adventures has also spawned a unique enterprise where they conduct painting/photography workshops in Europe.

It’s from this search for inspiration that Niki translates onto canvas her emotion for the viewer to share. She seeks to capture the beauty and mysteries of our landscape, utilizing vivid color palettes to convey a particular mood. Gulley invites you to reconnect with nature and escape the day-to-day responsibilities along with her in these creations.

Niki Gulley’s artwork not only has a loyal local following, but is also recognized throughout the country. She has participated in juried exhibitions at the Dallas Museum of Art and various museums around Texas, in addition to being represented by galleries from coast to coast, including New York City, Palm Beach, Vail and San Diego. Besides exhibiting in competitive international shows, her award-winning paintings have also been collected by several corporations including Presbyterian Hospital in New York City, Baylor Medical Center in Dallas and Northstar Bank of Texas. Additionally, Gulley is a member of the prestigious Pastel Society of America and Oil Painters of America Society.

• Juried into the Discovery Show at Milan Gallery, Fort Worth, TX, 2016 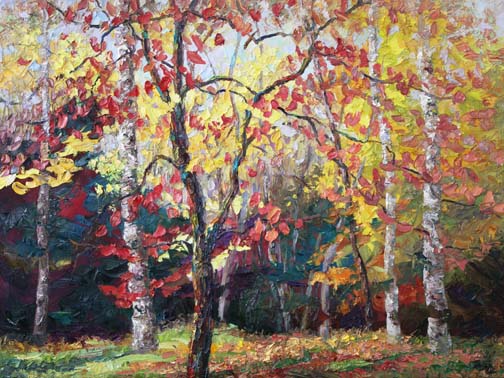 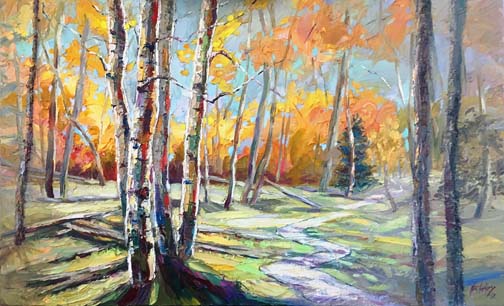 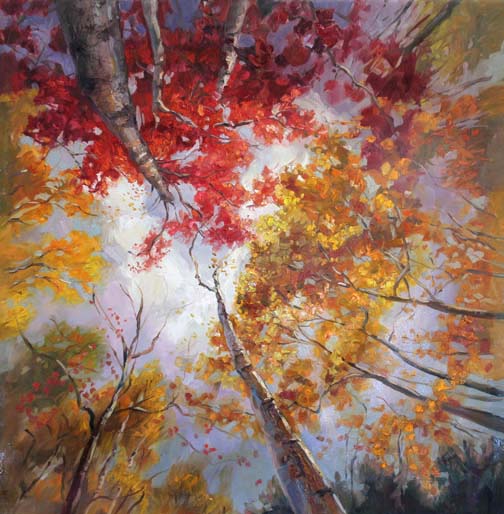 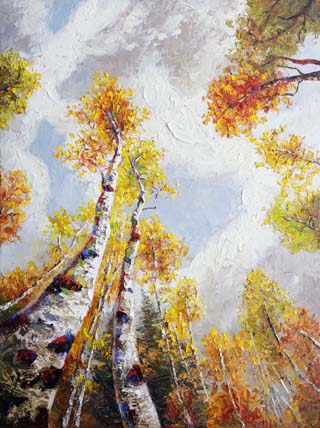 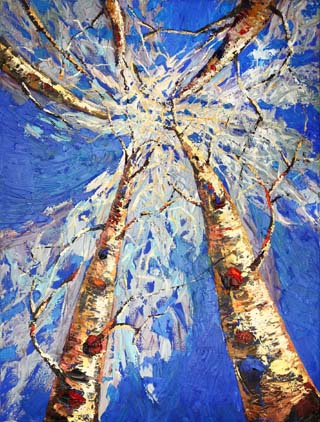 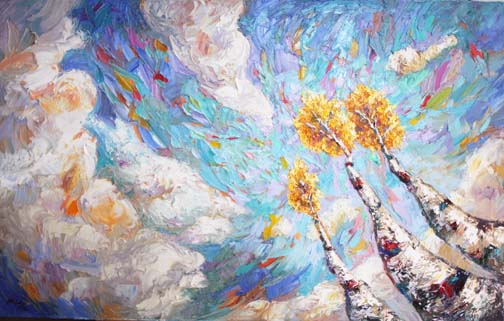 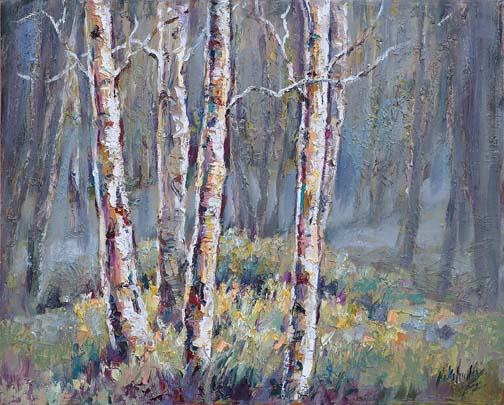 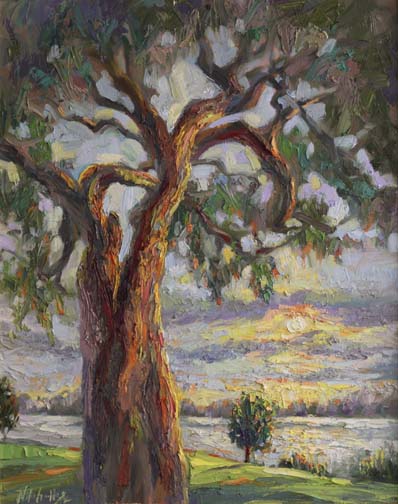 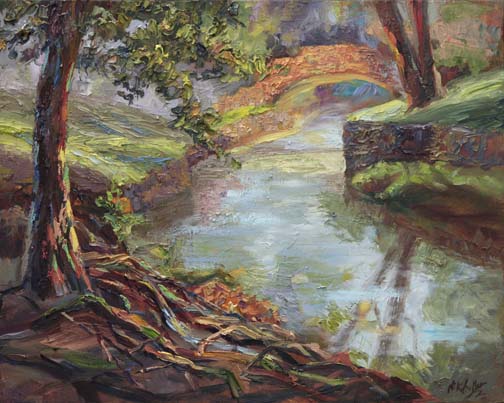 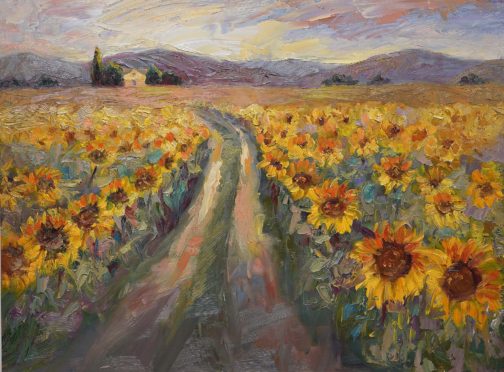 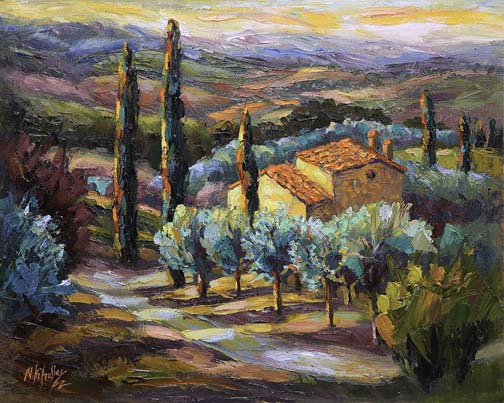 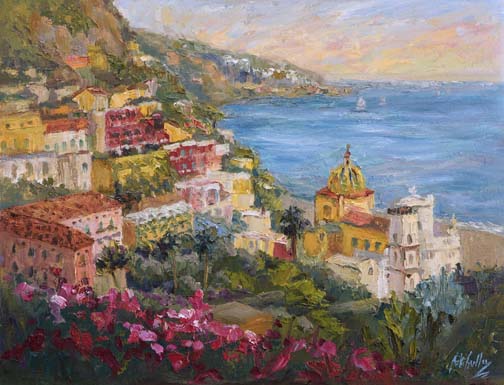 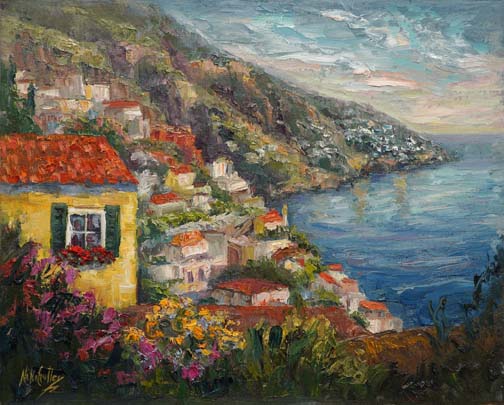 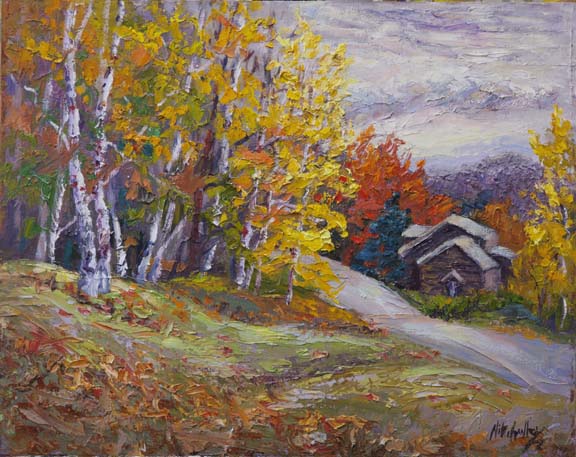 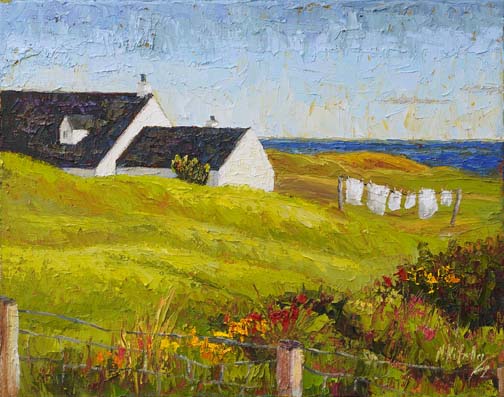 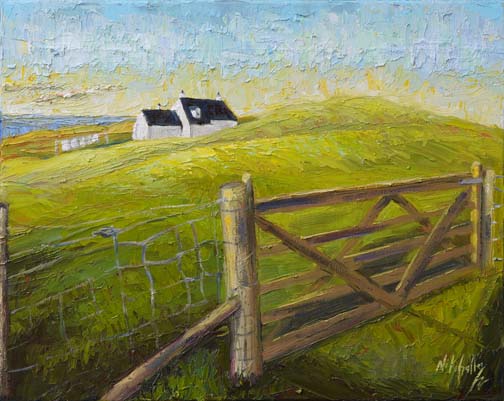 You can get all my blog entries delivered to your email. 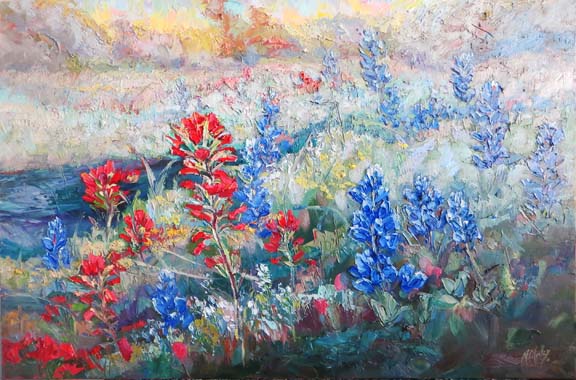 Sign up for my emailBe the first to hear about updates.

Sign up now to receive email information about new paintings or art shows that I will be participating at in your area.